ON THE CREST OF A WAVE OF SUCCESS…. 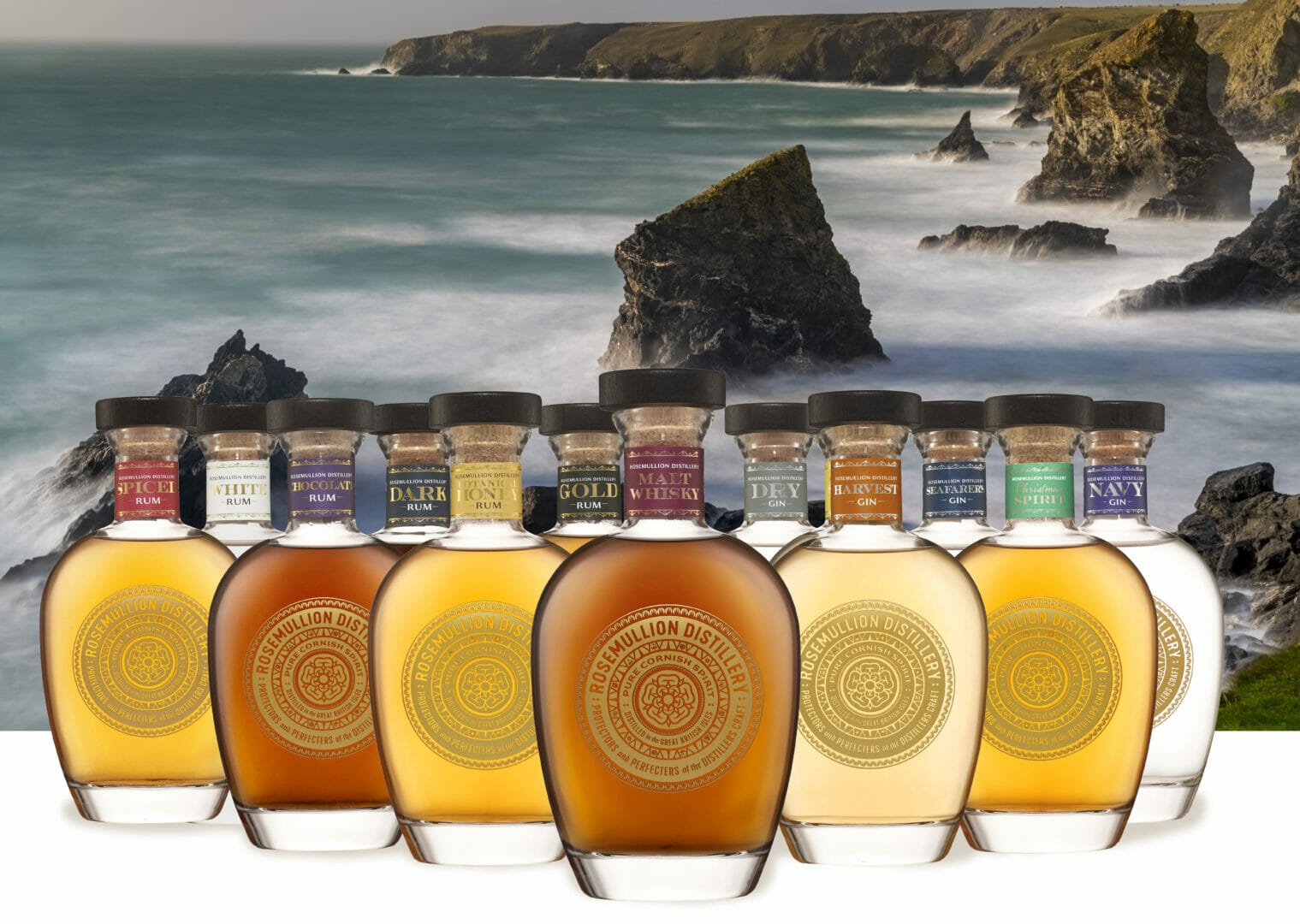 Founded by Liz and Andy Bradbury in 2017, and based on the Helford river Cornwall, Rosemullion Distillery truly set a course to success when they established their family run Artisan distillery in the orchard of their 1870s house close to the river. 60 awards have now  been garnered covering their Gins and Rums, making them one of the most awarded Artisan distilleries in the UK.

In 2022 Rosemullion won multiple awards to add to its previous tally. These included a Gin Guide Award for its Rosemullion Summer Gin and, most notably, a haul of 9 awards in the Sip Awards 2022.  The Sip Awards covered 3 Platinum wins for Rosemullion’s Harvest Gin (including best flavoured gin), Dark Rum and Dry Gin; they were also awarded a Double Gold for the Summer Gin and 5 Gold Awards for their Seafarer’s Gin, Spiced Rum, Gold Rum, White Rum and Chocolate Rum (which also received an innovation award).

The Sip Awards are the only internationally recognised consumer judging spirits competitions. Commenting on their success, Director, Andy Bradbury comments ‘like all the entrants worldwide we work really hard to get our spirits noticed, both nationally and internationally so these awards certainly gave us a licence to celebrate! We are hopeful this recognition will help us expand our hospitality stockists in 2023’.

Directly influenced by the area of outstanding natural beauty in which they live and work, all their products benefit from Helford rainwater in the fermentation and distillation process, complemented by local Cornish ingredients including fruit from their own orchard and vines.  Rosemullion Distillery is also one of a very small number of Artisan distilleries which creates its own base spirits from scratch.  The family is dedicated in its commitment to authenticity and constantly strives to protect and perfect the distiller’s craft; to ensure these aims are maintained it only makes 300 bottles at a time, with all spirits produced by hand using a bespoke copper still.

In terms of product contents, the Dry Gin uses carefully selected botanicals, including Juniper, coriander, angelica root, liquorice and black pepper. The Summer Gin is a traditional juniper gin with a kick of citrus and local Cornish summer fruits including raspberry, redcurrant, blackberry and blackcurrant.  The rums are based on molasses fermented, distilled and oak aged in location. 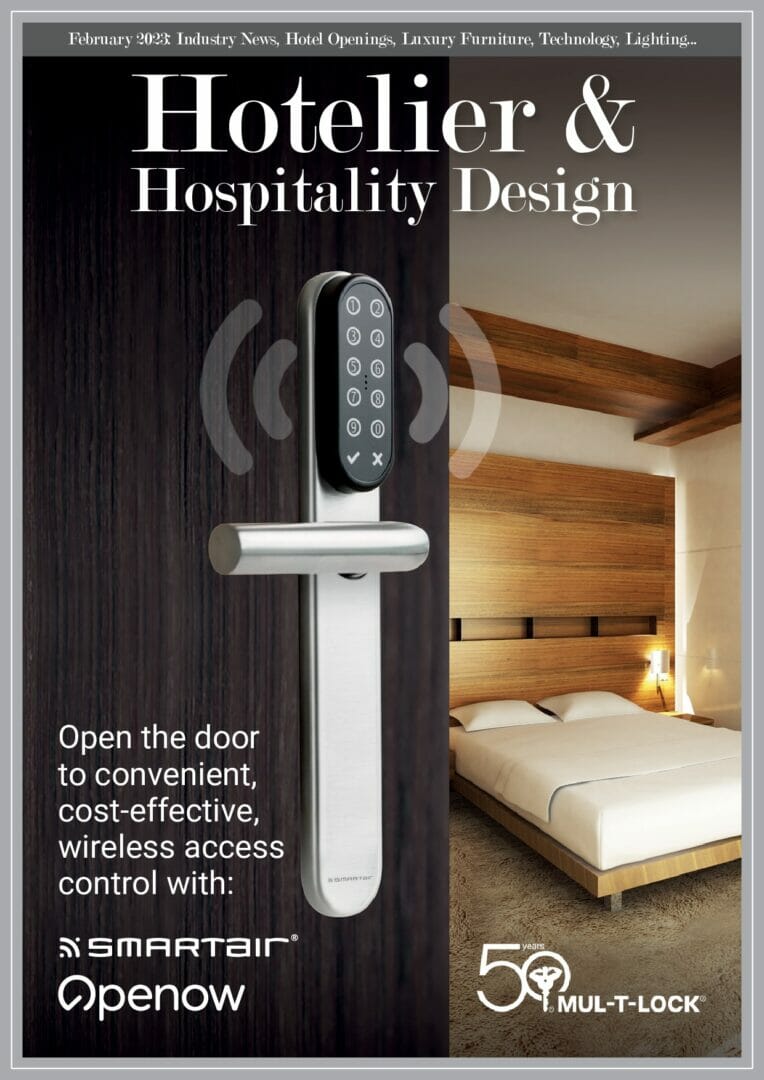