Poke House: EUROPE’S LARGEST POKE RESTAURANT CHAIN EXPANDS INTO THE USA AND CONTINUES TO GROW ACROSS THE UK 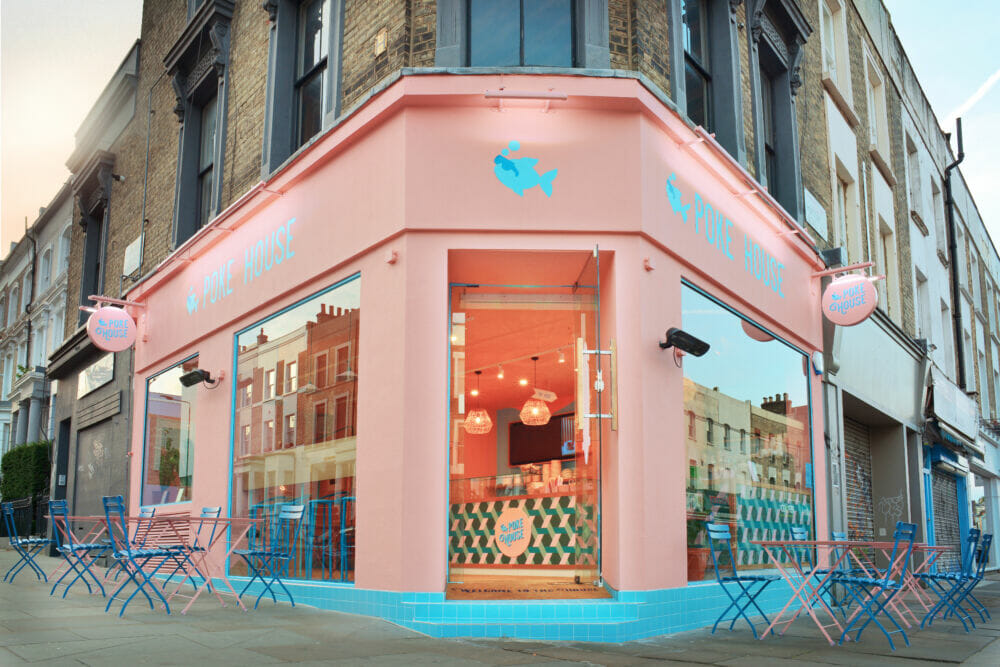 POKE HOUSE, Europe’s largest poke restaurant chain, opened its first site in the UK in September 2021 and has today announced its expansion into the Unites States, closing an investment deal with Sweetfin, America’s most iconic poke restaurant brand.

The investment in Sweetfin is part of the brands expansion plan which expects to see more than 90 restaurant openings globally this year.

Poke House, which acquired Ahi Poke in 2021, now has 75 sites across the UK, Italy, France Spain and Portugal. The partnership with Sweetfin will bring the group’s location total to 90, with a further 80 planned openings in 2022, bringing the total number of restaurants to 170 globally. The aggressive expansion comes as Poke House looks to an Initial Public Offering (IPO) in the future.

Speaking on behalf of Poke House, Matteo Pichi, Co-Founder and CEO said: “Poke House’s success is based on a hybrid model, halfway between retail and digital. Our technological component plays a fundamental role in our online services, helping to optimise the customer experience. Key elements include the proprietary CRM software, with a loyalty program we created, that allows us to pursue a data-driven approach, that can quickly intercept consumption trends and adapt offers not only to an individual city, but even an individual store.

“We’re entering the American market through the main door, and in partnership with an iconic brand which is loved by locals, one that has made the Californian-inspired poke a real institution. We’re very excited to see the business grow globally over the next few years and are hoping to move forward with an IPO in both New York and London.

“As a company, we’re very proud and excited to have arrived, and with this announcement, we’re now entering the most important food retail and food delivery market in the Western world. The partnership with Sweetfin represents a new milestone for us and helps us to continue our ongoing journey, which has seen us grow at an exponential rate.

“In just 3 years we have gone from about 0 EUR in turnover to over 40, we have opened more than 70 locations and we have seen our team growing to over 800 people. Today, driven by the ambition to bring our iconic bowls to every corner of the world’s best cities, we can proudly announce our investment in a US company, an operation that gives further impetus to our growth, laying the foundations for a path that will lead to the future to the listing of Poke House.”

Poke House will support the development of Sweetfin in the United States: 40 new openings are planned in the next few years on the West Coast – where Sweetfin is already present with 14 locations in Los Angeles, San Diego and Orange County, as well as Texas and Arizona. Moreover, the sharing of technological know-hows, one of the most important strategic assets of Poke House’s business model, combined with delivery, will continue to help drive growth.

Home delivery – one of the levers of Poke House’s success will also play an integral role in the global expansion plan.

The experience is based on our research into aesthetics and design choices, which provides our guests with a moment of escapism and the feeling of being on a West Coast beach, accompanied by the sound of the ocean and the intense colours of a Californian sunset.

The aspirational element combined with technological efficiency thus make Poke House a leader in food delivery in the UK and Europe and, as such, our investment in companies with an equally strong positioning in their markets, just like Sweetfin are a key focus for us. 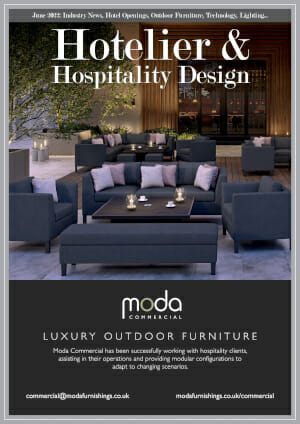