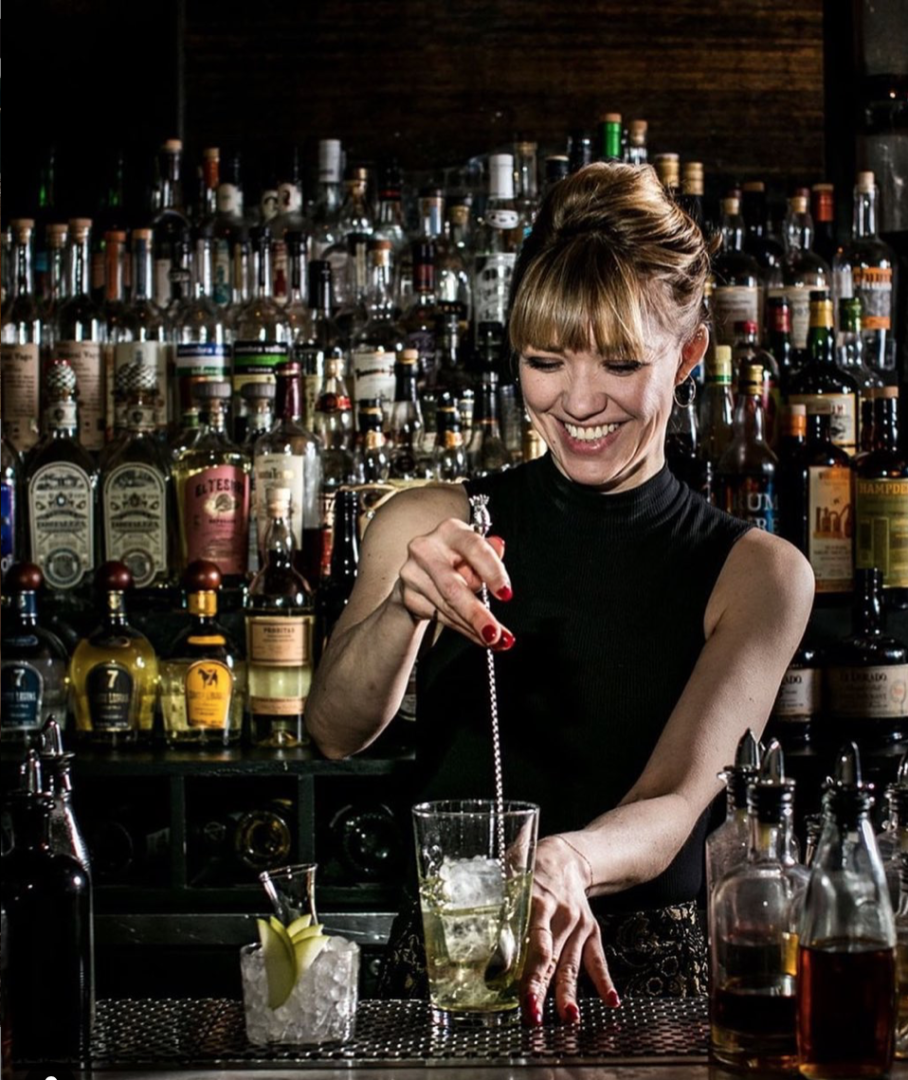 (London, 21 July 2021) The Savoy team is delighted to announce the appointment of Shannon Tebay to the position of Head Bartender at the world-renowned American Bar and Senior Mixologist at the hotel.  Shannon will join The Savoy in August from New York’s Death & Company.

Shannon’s experience in hospitality spans a decade; for seven years she has been part of the team at Manhattan’s celebrated Death & Company where she rose to the position of Head Bartender.

The American Bar has a global reputation for excellence and innovation.  The pandemic caused its temporary closure, but The Savoy is looking forward to the reopening of the American Bar under Shannon’s leadership in September this year.

Commenting on her appointment, Shannon said, ‘Becoming Head Bartender at the American Bar is not just the professional opportunity of a lifetime, it’s also an opportunity to continue building the bar’s legacy as a beacon of innovation and quality – in both the way we create our drinks and in how we deliver our service.  I hope to honour the historical significance of the American Bar and modernize bartending culture within the community at large, championing under-represented perspectives and re-evaluating best practices in order to maximise sustainability.’

A New Mexico native, Shannon originally went to New York City for graduate school in visual arts, but found herself enamoured with the world of food and drink. The former French Culinary Institute student has applied her training in the pastry arts to craft cocktails, incorporating various techniques and developing uniquely creative flavour profiles to her lengthy list of original drinks. Her personal cocktail-writing style is best described as dynamic minimalism, defined by left-of-centre combinations that harmonize in unexpected ways.

Franck Arnold, Managing Director of The Savoy, commented on Shannon’s appointment, ‘We’re really excited to be welcoming Shannon to The Savoy.  We admire her vision and her focus on teamwork.  We’re looking forward to seeing her reopen the American Bar with a menu that will display her reverence for the bar’s history, and showcase the creativity and talent of the team as a whole.’

The American Bar first opened in 1893 and is the oldest surviving cocktail bar in Britain. It is an icon in cocktail history and has played host to legendary bartenders – historic figures such as Harry Craddock, author of The Savoy Cocktail Book, and Ada ‘Coley’ Coleman.  It has garnered a multitude of awards during its history, winning World’s Best Bar at the Spirited Awards in 2018 and World’s Best Bar in the World’s 50 Best in 2017.