Live on the Wild Side? 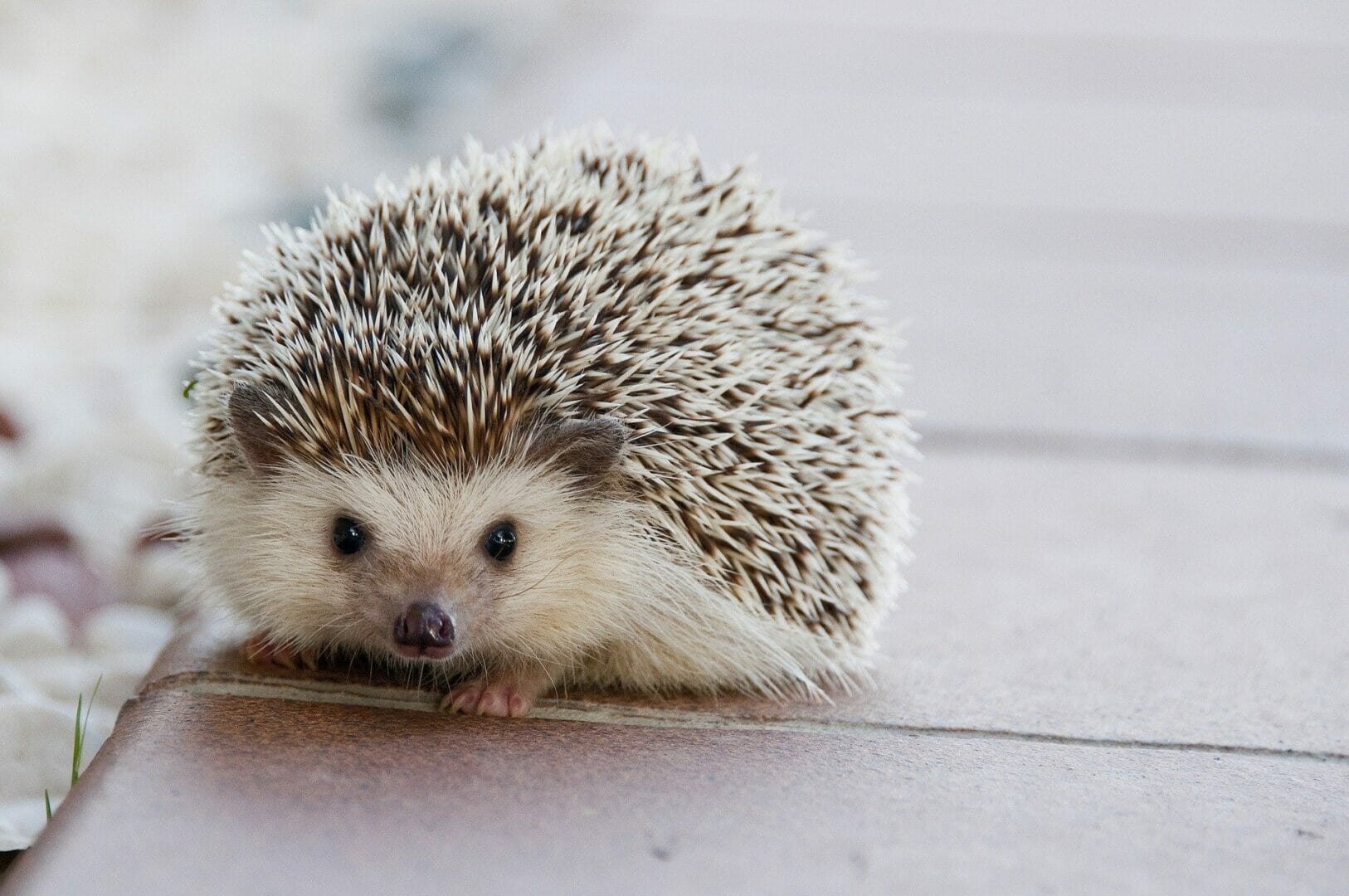 It’s an undoubted fact that, over the last century, the UK has become more urbanised. The degree of urbanisation in the UK as of 2018 was at 83.8 per cent. This represented a three per cent rise since 2008.

Although living in a city can have its benefits, rural living also has many advantages too. For example, for some, a love of the countryside and the wildlife that comes with it is a huge attraction. Here, rural LPG suppliers Flogas delve a little deeper:

Often, rural properties also offer more outdoor space. As the nation entered lockdown due to the Covid-19 pandemic, many of us took to our gardens. In fact, searches for ‘How to attract wildlife to your gardens’ surged.

The Google Trends graph below shows the comparison for pre and post lockdown searches for terms like “what to feed hedgehogs”, “how to attract wildlife to your garden”, “what to feed wildlife” and “what to feed birds”, with only the search term “what to feed badgers” not seeing a spike in results.

Google Trends uses a scoring system of 0-100, with 100 highlighting a specific term that is being searched for frequently. The spike from just below 10 to 90 for “what to feed hedgehogs” shows a significant increase for the spiky mammal during lockdown and beyond.

The UK is home to over 70,000 species of animals, plants, fungi and single-celled organisms. But of these, what may you have to pay closer attention to spot in rural areas?

This protected species was once the second most common carnivore in the UK. With its chestnut brown coat, this animal, which is approximately the size of your average domestic cat, has significantly declined in numbers. This saw it become protected by the Wildlife and Countryside Act 1981. Since then, numbers have started to rise again following nearly being completely wiped out in the early 20th century.

The creature remains in small pockets in Scotland, areas of Wales, and northern England and have a diet consisting of carrion, eggs, fruit, insects, and small mammals. They are likely to reside in coniferous woodland.

You may think that hedgehogs are common. This could be because they can sometimes veer into many urbanised communities. However, their numbers have plummeted by half in the UK’s countryside since 2000. Records have shown that there may be less than one million left in the UK — a 97 per cent decrease since the 1950s.

Unfortunately, studies led by scientists from the University of Reading and Nottingham Trent University found that this reduction means most of the countryside in England and Wales no longer lends itself as a home to hedgehogs. In fact, the studies found that there were no rural hedgehogs found in the South West of England. While there still were sightings in suburban areas, it is thought the rural hedgehogs were no longer visible due to the destruction of their habitat and the threats by badgers.

That hasn’t stopped us keeping an eye out for this popular wildlife, though. In the past 12 months, UK residents have taken a keen interested in the hedgehog, with 91 per cent more Google searches for the term ‘what to feed hedgehogs’ since lockdown began in March.

During May and June, searches for this term rocketed to 10,000 per month, a massive boom since January of this year. Evidently, people are keen to catch sight of these prickly creatures! The amateur photographers among us have also been quick to snap a picture of these woodland creatures during lockdown, with the Instagram hashtag, #hedgehog reaching 3.4 million posts.

Searches for the term ‘what to feed hedgehogs’ in the UK

Typically, if you see hedgehogs in a town, they are scavenging for food. However, their preferred diet is beetles, grubs, slugs, and earthworms. If you were looking to entice this mammal to your own space, you’d need to ensure there was plenty of sheltered places such as hedgerows so they can nest and hide from danger.

When you think of animals coming to your garden, you may automatically think of birds. With bird feed readily available, many of us already welcome wild birds into our garden space. Since lockdown, Google has seen an increase in the search term ‘what to feed birds’. In March, at the very start of lockdown, the search term was up by 255 per cent, and the searches kept increasing until they peaked in May.

Searches for the term ‘What to feed birds’ in the UK

While the average suburban household may regularly welcome the likes of the robin or wood pigeon, rural areas can bring a wider range of bird life.

The nightingale is a spring migrant which is most likely found in the south east of the UK. While habitat loss and climate change have meant numbers have dwindled, it’s still possible to see the nightingale in areas of Essex, Kent, Sussex, Suffolk, and Lincolnshire. They favour thick vegetation and coppiced woodland.

As well as spotting nightingales the great British public is keen to catch a glimpse of even rarer birds and the population is enthusiastic about seeing more birds of prey introduced to our skies. In one YouGov survey, it was revealed that 68 per cent of Brits would support the re-introduction of birds of prey — the most popular choice in a survey of various other animals.

This rare breed of toad is only found in a small pocket of coastal locations in England and Scotland. You are most likely to spot it in shallow pools, dunes, heaths, and marshes during the months of March to September. This is another creature protected by the Wildlife and Country Act of 1981.

Mainly nocturnal, you’ll identify it from other breeds due to it being smaller in size than the common toad and its more olive-green colour. Some refer to it as the running toad as it has a tendency to run rather than hop or walk.

Although many may not have heard of this rare species of toad before, it is certainly growing in prominence. During May and June of this year, Google searches for ‘natterjack toad’ soared by 23 per cent when compared with previous months, almost hitting 6,000 searches per month. Clearly, there are many wildlife enthusiasts out there hoping to catch a glimpse of the running toad, especially now that people are venturing to different parts of the UK during their staycations.

Searches for the term ‘Natterjack toad’ in the UK

Okay, so this may be a close-to-impossible challenge considering it hasn’t been spotted in the UK for over a decade! The cicada has been identified as one of the most endangered species in Britain. This creature emits a high pitch noise which is imperceptible to most humans. So rare is this insect in Britain that some fear it has already become extinct on our shores. This ‘lull’ in sightings also happened between the 1940s and 1960s before it was spotted again. It is however, still commonly found throughout Europe.

In May this year, Google searches for the term ‘Cicada’ increased by 123 per cent, so there must be some keen insect-enthusiasts out there that are routing for the Cicada’s speedy return!

Searches for the term ‘Cicada’ in the UK

With so many rare but beautiful species in our rural areas, make sure you keep your eyes peeled and see what you can spot! 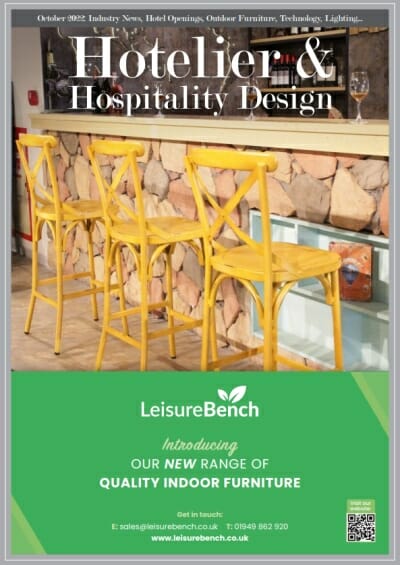