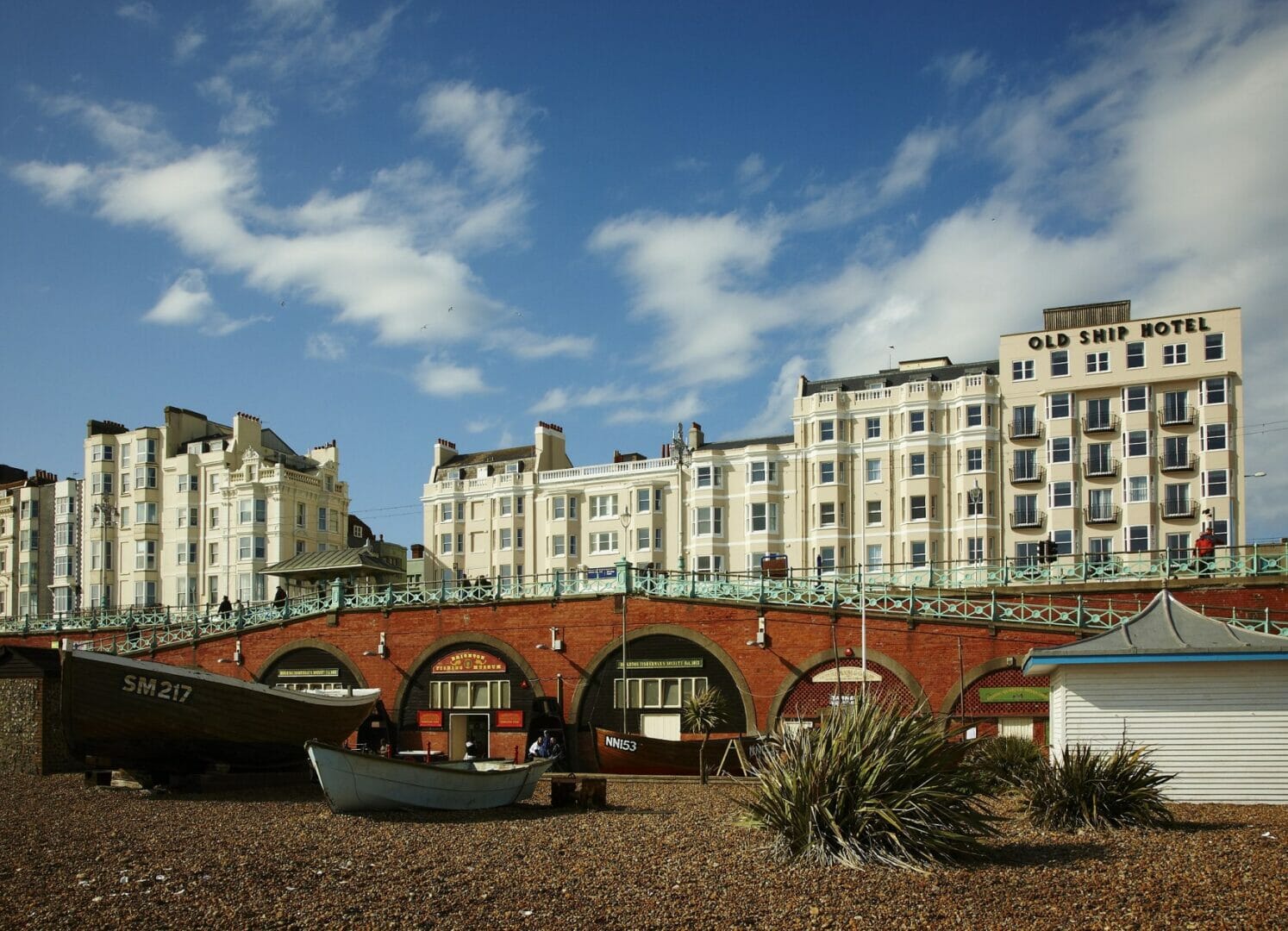 AN ICONIC hotel on Brighton’s seafront has promoted its deputy manager to take the helm ahead of the busy party season and beyond.  Jason Bramwell is The Old Ship Hotel’s new general manager, having impressed during his time as deputy over the last five years.

In his new role, Jason, originally from Norwich, will oversee the day-to-day running of the Cairn Group-owned property, and work closely with his team to ensure guests enjoy their stay in the seaside city.

Having been in the hospitality industry since the age of 17, Jason began his career in the kitchen before transitioning to customer-facing roles and relocating to Brighton 17 years ago.

Commenting on his promotion, Jason said: “I moved to Brighton many years ago and fell in love with the city, so it’s an honour to step into my first role as general manager at such a well-known hotel in the area. I am a big believer in staff engagement and am looking forward to leading the hotel’s great team, as we take on some new challenges together and ultimately, make sure our guests have a fantastic experience.”

Cairn Group’s HR director Richard Adams added: “At Cairn Group we highly value our people and believe in recognising hard work, so it is great to see Jason’s talent and commitment rewarded with this promotion. We are really looking forward to seeing what the future holds for The Old Ship Hotel under his guidance.”

The Old Ship Hotel is a 154-bedroom property which forms part of The Cairn Collection. As well as being a destination for midweek and weekend breaks, the hotel also offers wedding packages, conferencing and event facilities, and has a bar and restaurant. 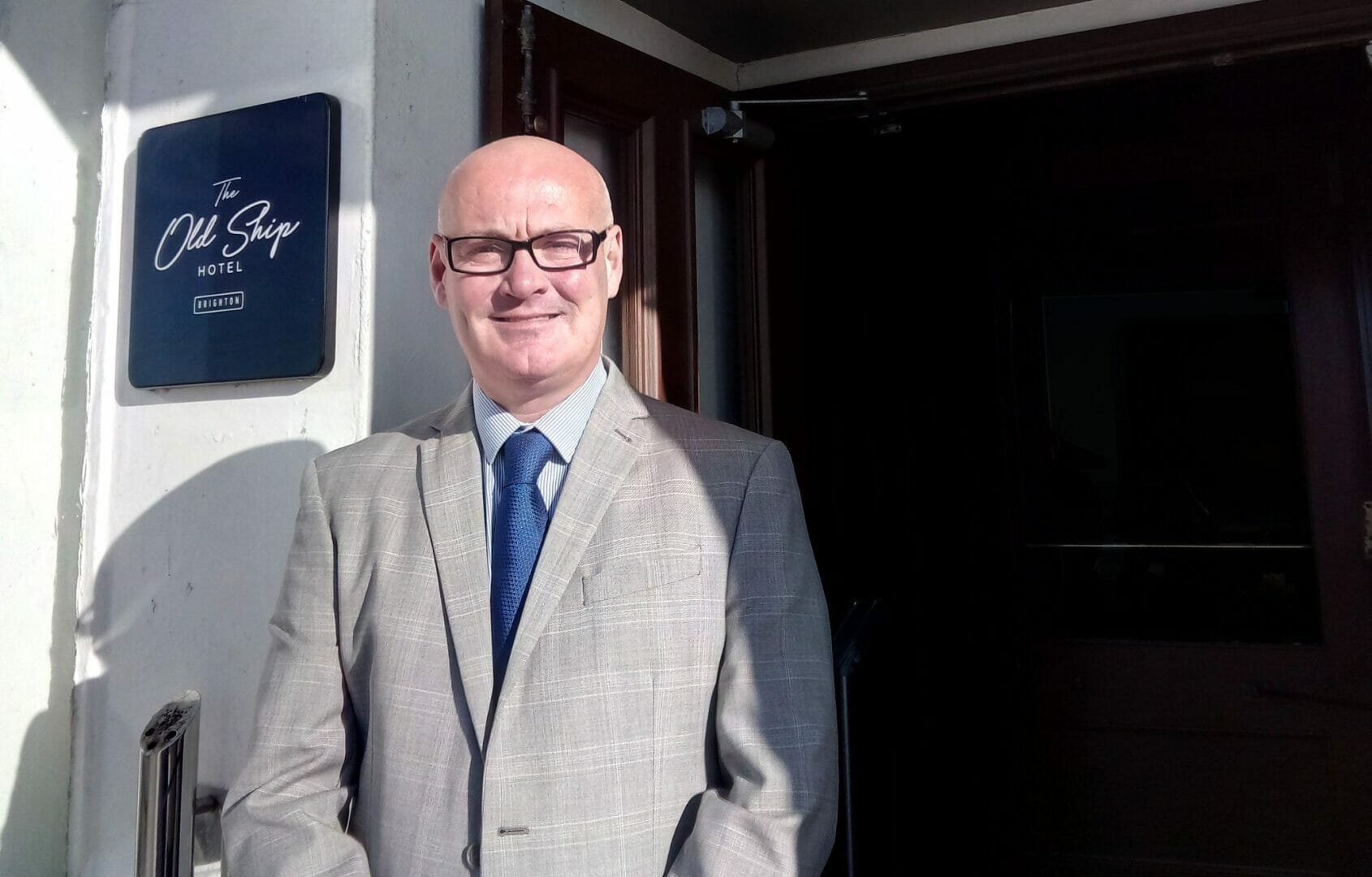 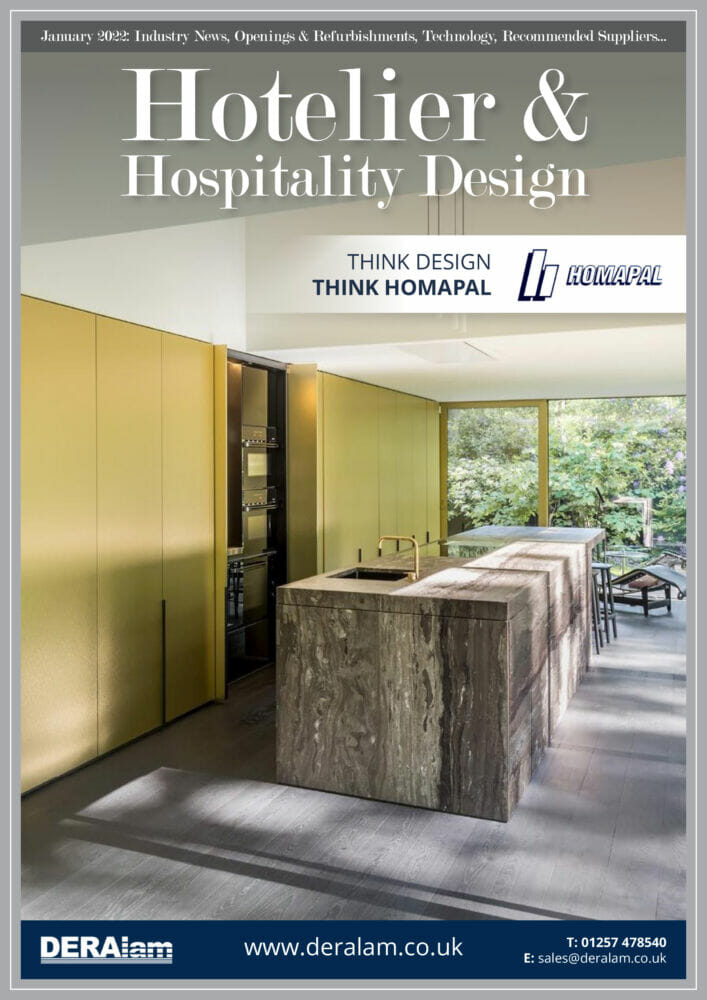