More families than ever before are shunning the strain of cooking a Christmas Dinner, and choosing to dine out instead, according to data from Worldpay.

Lifting the lid on where Brits are spending their money over the holiday period, Worldpay’s analysis of spending patterns revealed the amount spent by Brits in pubs and restaurants on Christmas Day  grew at a rate of 20% last year.*

People living in Manchester and the North West are most likely to give up on peeling spuds and sprouts, in favour of letting a professional chef do the work for them, with restaurants up to twice as busy as other parts of the UK, including those in Yorkshire and the Midlands.  Meanwhile people in the North East prefer to keep things traditional with a meal at home with friends and family.

According to Worldpay, the South East is the spiritual home of the festive tipple, with locals spending upwards of £1.7 million when pubs briefly open their doors on Christmas Day.** Across the UK, Brits could spend upwards of £7 million on a lunchtime trip to the local.  Pubs across Sussex and Kent are almost three times busier than bars in London, which will be the quietest on Christmas Day.

Worldpay’s analysis also suggests there will be a few sore heads on December 25th, with pubs across the country 30% busier than average on Christmas Eve. Residents in the South East have the UK’s most voracious appetite for a drink on the night before Christmas, with pub takings in boozy Brighton up 60% compared to an average night.

James Frost, Chief Marketing & Commercial Officer, UK Worldpay said: “Although many pubs and restaurants are tempted to close their doors on Christmas Day, there is clearly a growing appetite for dining out. Over the past few years we have seen a significant shift in the way Brits are choosing to spend Christmas Day – instead of the stress of cooking a roast dinner, more of us are booking our favourite restaurant and let the pros do all the hard work instead.

“Our data suggests that more than £70 million is spent on cards in bars and restaurants across Christmas Eve and Christmas Day, and the numbers suggest that this figure could grow further this year. Businesses that choose to shut up shop could be missing a trick.” 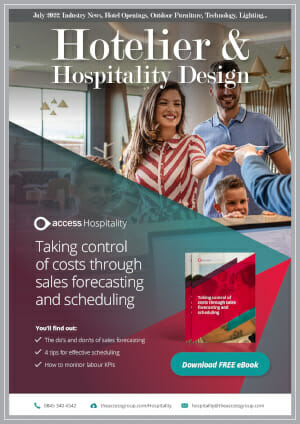