Treebo hotels, one of the largest players in the budget hospitality space in India, has recently crossed the 180 property mark, with Hotelogix as their PMS partner – and is now present in over 40 cities across the country.

“Treebo is essentially a digital hotel chain – the first and largest budget hotel brand in the country. We use modern technology and a deeply embedded hospitality DNA to offer a great experience to our customers, at affordable prices,” states Sidharth Gupta, the company’s co-founder.

Having commenced operations barely 18 months ago, with four properties in the city of Bangalore, Treebo decided to choose Hotelogix to cater to their property management needs.

With the right technology to support their vision, the hospitality company experienced exponential growth over the last several months as they scaled their business to rope in over 180 hotels from almost 40 cities. Since the flexible interface was capable of evolving with the business, Hotelogix’s property management system was well equipped to mirror Treebo’s rapid rise and simplified the on-boarding process for new hotels and Gupta was delighted with the progress made.

“Hotelogix has been our technology partner since the very beginning of our journey, and kept pace with our operations as we scaled quickly over the last several months. Starting from four hotels in one city, today we have over 170 hotels in almost 40 cities and Hotelogix was agile enough to handle our speedy growth,” Gupta comments.

Gupta was also impressed with Hotelogix’s broad compatibility, especially since the Treebo group doesn’t fall under the cloud company’s typical clientele. He continues: “Despite the fact that we were an unusual client for them – considering most of their customers are independent hotels – I have to say that thanks to their support; technology adoption and integration at all the new properties we later added was simple! It now takes us 20-24 hours to on-board a new hotel.”

“We realised a lot of the staff who work at the hotels are not very comfortable with a desktop. Many have grown up in an era where they’ve not become accustomed to using desktops, and are a lot more comfortable with their mobile or tablet. That’s why we decided to build the front end of our app for tablets – at the back-end, it’s still Hotelogix. The results have been great! People find it very easy to carry out front office operations like check-ins and check-outs, given that everything is just a few touches away!” states Gupta.

After witnessing rampant growth over the past year, Treebo shows no signs of slowing down. The company intends to touch between 1500-2000 properties over 150 cities by the end of 2018 and Gupta is enthusiastic about the future. “The core objective of Treebo is to be a brand that genuinely offers guests a great experience, and is relevant to a large number of customers all over India. By the end of 2018, we expect to have a total inventory upwards of 50,000 rooms. So yes, we do plan to continue scaling and are excited about the future.”

Having established at loyal customer base in over 100 countries, Hotelogix has been looking to make an impact in the Indian market as well. Partnering with Treebo proved to be a mutually beneficial collaboration, allowing the software company to penetrate deeper into the local market while also supporting the budget hotel brand in optimizing their business operations.

“Treebo is more than an accommodation provider, they are a technology company that emphasize on the all-round development of their service – something we strongly believe in as well. Hotelogix is delighted to be a part of Treebo’s journey it’s been truly gratifying to witness their swift ascent,” comments Prabhash, the company’s founder. 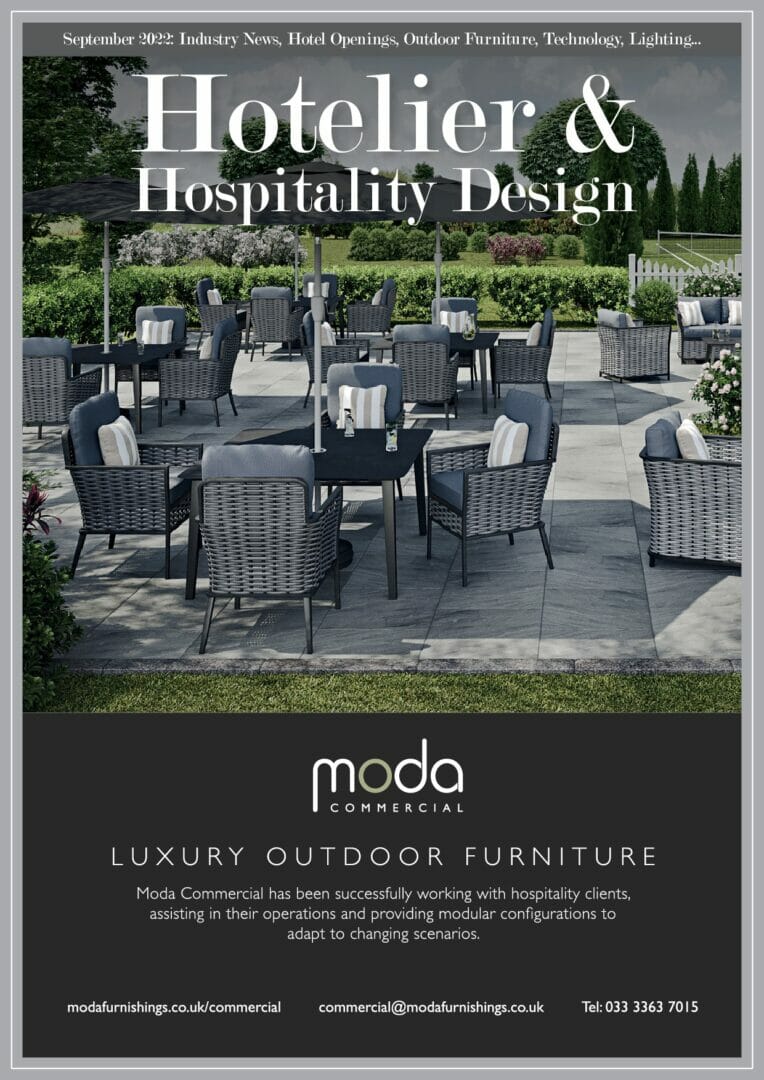